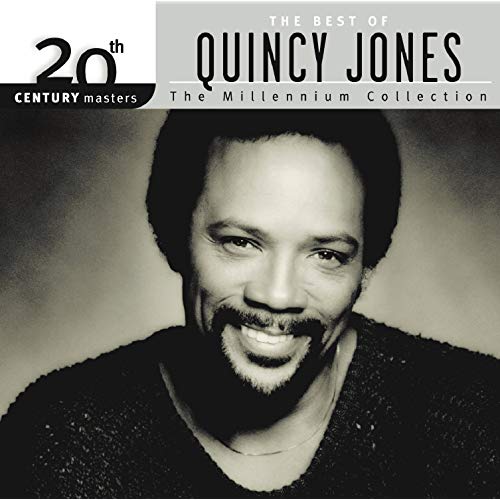 Tune Tuesday returns today in honor of it being the 48th anniversary of the premier of one of my favorite TV shows, Sanford and Son!  It debuted on NBC January 14, 1972 and starred Redd Foxx as junkman Fred G. Sanford and Demond Wilson as his son, Lamont.  The show ran until March of 1977.  It aired for six seasons and was a top ten show for the first five seasons it aired.

The theme song was released on Quincy Jones’ 1973 album “You Got It Bad Girl” and was released as a single.  The song never released Billboard status when it was released and actually only reached #294.  However, in a Rolling Stone reader poll, it ranked as the 9th favorite TV theme song.

How can you NOT dig this funky jam??!!

Grab Grady, Bubba, Leroy and Skillet and crank it up in honor of a very funny show! 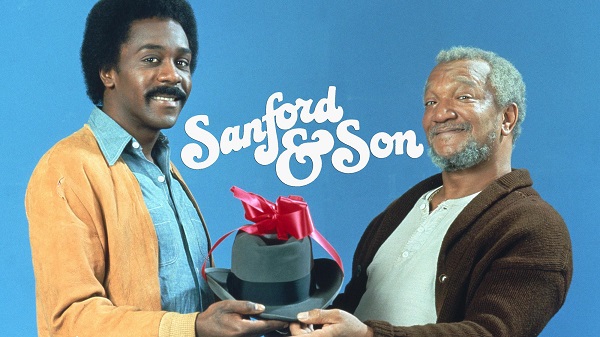