Last night on ABC, Norman Lear and Jimmy Kimmel presented a live broadcast of two original scripts from All In Family and The Jeffersons.

I was working, so I only got to see bits and pieces of the show. I will give credit where it is due, however:

First, it was an all star cast, it almost had to be – look at the great people who were in the original roles! Some seemed to fit perfectly, others, well, not so much. Second, the sets we’re amazing! If I didn’t know, I’d swear they were shot on the actual set from the 70’s! Very well done. Lastly, kudos for doing it live. That takes guts.

I understand Jimmy Kimmel’s personal desire to do this. I also understand Norman Lear’s involvement. My question, however, is – why?

This wasn’t your typical reboot. With those, you either have the old cast reunite for some new episodes (like Rosanne, Will and Grace, and countless others), or you have new episodes with a new cast in a “updated version” of the show (Like the One Day at a Time on Netflix). This special, however, was a new cast in the classic roles doing a word by word rendering of an old script. That’s right – an old show, word for word, the only thing that changed was the cast.

I read an article about the reboot and Sally Struthers, who played Gloria on the original All in the Family, basically trashed the idea! She asked the same question I did – why? She stated that it would not be the same without the original stars. I tend to agree with her. Did we really need this?

Hollywood proves again that they are out of original ideas! It’s bad enough it’s a reboot, it’s also not an original story idea! It’s an old script! Sure, you could replace the Nixon references and make them Trump references and they still work. You can also point out that even though the script is 40+ years old, the story is relatable. That only proves my point of this blog (in my final thought below).

The characters of Archie and Edith and George and Louise will forever be associated with the actors who played them in my mind. (I was impressed with Jamie Foxx and Marissa Tomei’s performances, but they weren’t Sherman Hemsley’s or Jean Stapleton!)

While it was interesting to have these shows back with a new cast, I didn’t really understand the point. It was a word for word production of an old script. You know what? If you are going to do that….I’d rather you just air the original episodes. If they were good enough to copy word for word, then just play the original! 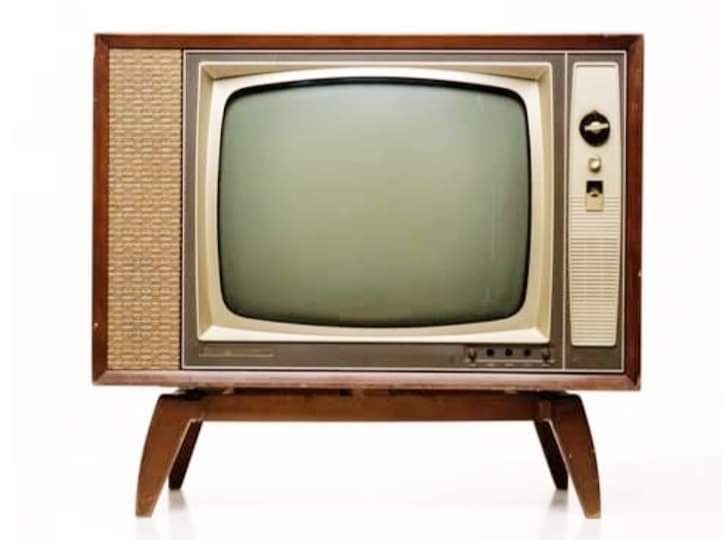