This has always been one of my favorite Robert Palmer songs.  I remember hearing it on the radio in the late 70’s and I remember having the 45.  As a radio/music guy, I am really ashamed to admit that I did not know that Robert Palmer’s version is NOT the original.  As you can see by the artist credit above, the writer of the song was John Moon Martin.

Moon was a singer/songwriter who played guitar in a 60’s band called Southwind.  When the band broke up in 1971, he became a studio musician. He played with Linda Ronstadt and almost became a member of the Eagles.  He got a record deal with Capitol Records and released an album entitled Shots From a Cold Nightmare.  Bad Case of Loving You was on the album and it was given a very small release in Europe.  I will put a link to his original version at the end of this blog.

The story is that a record rep played Moon’s version of the song for Robert Palmer on the way to a show.  Palmer liked it and began playing it at his shows.  It was getting good reactions and so he recorded it and included it on his Secrets album. In September of 1979 (a year after Moon’s version was released), Bad Case of Loving You reached #14 on the US Hot 100 Chart.

In 1990, Palmer released a “greatest hits” compilation entitled “Addictions” Volume 1, in which he remixed some of his earlier hits. 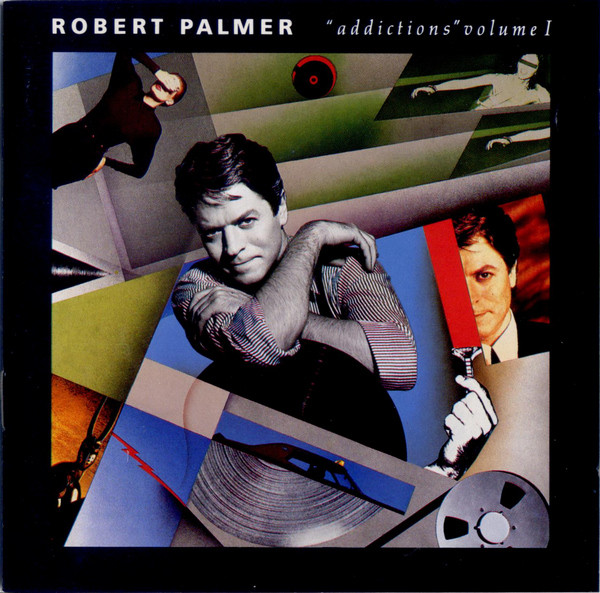 I remember the first time I listened to “Bad Case” on this compilation.  Immediately, I could tell it sounded more “full.”  I started to read the liner notes.  Despite an internet search, I was unable to find the actual liner notes, so pardon me while I paraphrase what I remember reading.  Palmer said he never really felt like the song was “finished.”  He added some heavier guitars and drums to the track and said that he felt like this version was more like the finished product.

I have come to like the remix version more than his original version, because I tend to agree with him.  It sounds great!  It sounds a bit more produced, and the original sounds weak in comparison.  The one change that I absolutely love is right after the bridge of the song.  There is a simple measure of just four bass drum beats before he starts the final verse.  I just love it!

Here is the original Palmer version….

A pretty face don’t make no pretty heart
I learned that buddy from the start
You think I’m cute, a little bit shy
Mama, I ain’t that kind of guy

I know you like it, you like it on top
Tell me mama, are you gonna stop?

You had me down twenty-one to zip
Smile of Judas on your lip
Shake my fist, knock on wood
I’ve got it bad, and I got it good 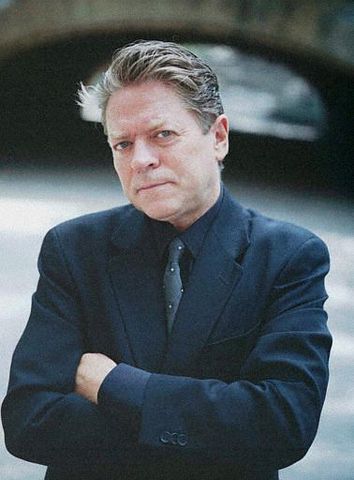 Robert Palmer died of a heart attack in September of 2003.