Frank Sinatra sang, “Love is lovelier the second time around.”  Personally, I couldn’t agree more.   Over the past two years, there have been many positive changes in my life.  You can read about many of them here in previous blogs.

Through it all, there were times that I had to really be honest with myself, which wasn’t always easy.  I had to make some hard decisions.  I could no longer lie to myself about my feelings.  I had to really examine my life and the things that I was doing.  The more I did this, and the more decisions I made, it became easier to “get honest.”

I had a follow up appointment with my doctor about my blood pressure on Friday.  For the most part, it is under control, but on occasion, I will get a headache or just not feel right.  Usually, this means my blood pressure is up.  I looked up my past two visits (in January and September) to see what my blood pressure readings were.  It wasn’t those numbers that bothered me, though.  I noticed that since September I had gained about 30 pounds!  All of a sudden I felt like Fat Bastard from the Austin Powers movies!

I am not going to lie, I knew the shirts I was wearing were beginning to get tight.  I also knew that my jeans were a big more snug than they should be.  I have found that working overnights has really put me at a disadvantage.  I tend to snack more.  I tend to drink more coffee (hence – more creamer).  I tend to do fast food in the morning on my way home.  It is just not good.  I had to do something.

I have struggled with my weight all my life.  I was always a chubby kid.  I was active (played baseball, rode my bike, walked, played football, etc) as a kid, but I was also taking every opportunity to eat.  I remember sneaking food all the time.  I would go to the fridge and eat bologna right out of the container.  I would eat bread and butter, candy, and whatever I could find in the house. When we ate fast food, I always chose the biggest sandwich (Big Mac, Whopper, etc).  I was sometimes eating and not even realizing it! 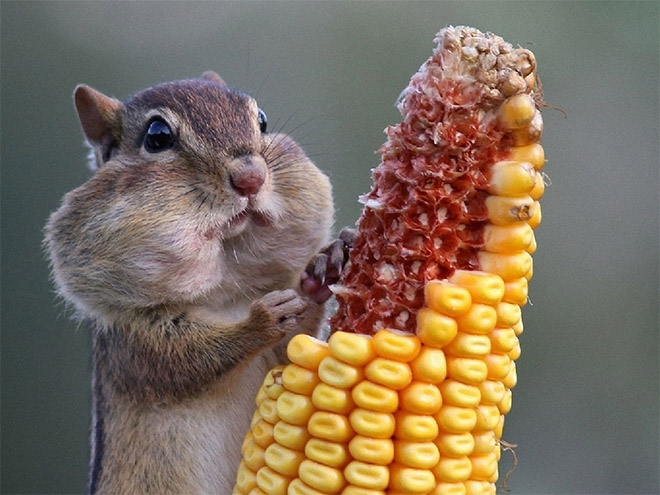 One of the most embarrassing things I ever did was at a friends house.  I think it was a birthday party, I don’t remember.  What I do remember is that we were all sitting around talking and watching TV.  I was sitting in a chair and there was a bowl of Doritos next to me.  As we talked and whatever, I literally ate the whole bowl!  It was probably a whole back of chips!  Everyone saw me.  I was probably like a machine – take chip, eat chip, swallow, repeat.  When it was pointed out that I had ate the whole bowl, I probably pretended to laugh it off, but that day has forever remained etched in my mind.  I was humiliated – and I was responsible for it.

They say that comedians usually have issues from childhood that steer them into a life in comedy.  I can totally see this.  I used humor as a way to cover for many things growing up.  I figured people didn’t want to be the “fat kid’s” friend, so I told jokes and made people laugh.  I guess I thought people didn’t mind being friends with the funny kid.

I remember having to go to a special store to buy jeans for school.  I needed the “husky” size.  My dad used to joke with me about my pants waist size.  There was a big guy we knew who wore size “52” and every time I had to buy dress pants, my waist size was growing.  My dad used to say, “You don’t want to be in 52’s!”  He said it jokingly, but he was probably trying to say, “Hey, son.  You really should watch what you are eating.”

As a teenager, I saw a weight counselor.  I remember having this workbook where I logged my food (I often lied about it), and the feelings I was having when I ate.  What emotions were driving me to eat?  That’s the kind of stuff they wanted to know.  Back then, they put me on a diet, which was very hard to keep on.  We visited my grandma every Sunday and she always had a crap ton of Italian food.  She was always giving us food, candy, and baked goods.  My battle with my weight was one I always seemed to lose. 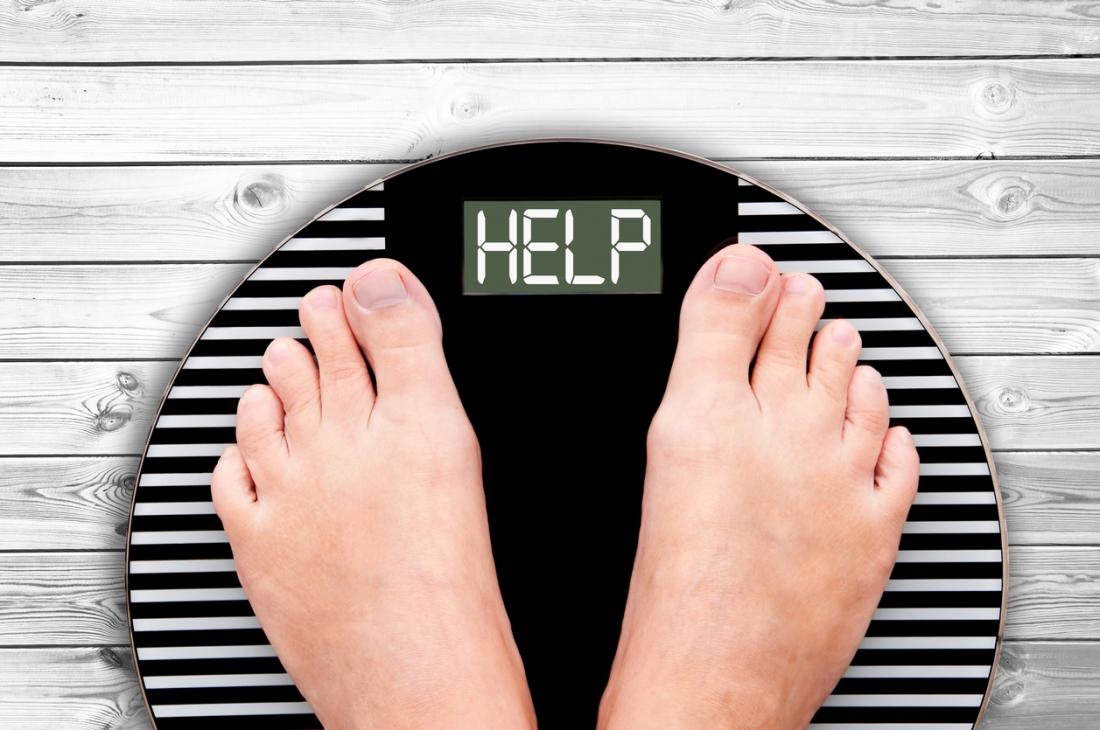 Shortly before by 28th birthday, I was wearing size 48-50, depending on the style of pants.  I tipped the scale at about 300 pounds.  I had popped in to see my old high school band director and he had lost a lot of weight.  I asked him how he did it and he said he did Weight Watchers.  He told me how it worked, and I went and signed up.  On my 30th birthday, I celebrated the fact that I had lost 30 pounds with friends.  I eventually lost over 100 pounds!  The day I hit my goal weight of 199, it was truly amazing.  What a feeling!

I kept the weight off for some time and then I had an allergic reaction to a medication.  I broke out in hives and red spots.  The doctor gave me steroids, but the spots and hives wouldn’t go away.  They gave me a hefty shot of steroids and then had me keep taking the steroid pills, too.  They spots and hives finally went away, but I packed on 40+ pounds in a matter of weeks.  That was the beginning of the slide.

As an emotional eater, I turned to food for comfort during some difficult times in my life.  Loss of a job, the death of my mother, the death of my grandma, the deterioration of my marriage, the loss of another job, and depression led to much more eating, and drinking alcohol in abundance.  You can imagine what that did for my weight.  Now, fast forward to the last few weeks….

A co-worker has been doing Weight Watchers to get ready for her daughter’s wedding.  The more I have watched her do this, the more questions I asked her.  Then, I saw another friend of mine post daily pictures of her daily walk times.  She is out there every day and working hard!  My wife and I have talked more than once about losing weight and eating better.  I have said “I’m gonna do this diet.  I’m gonna join a gym.  I am gonna….” and yet, hadn’t done anything.  That changed Friday.

Friday morning, I had my alarm set so I could get up and shower before the doctor appointment.  Sam had to be up early to be at her clinicals.  I woke up with her I jumped on the scale.  I told her I was not waiting any longer.  I was joining Weight Watchers again.  It helped me before, and I know it will help me again.  I need to be accountable to someone and this would do it.  I signed up for the online app and decided it was what had to be done.  When she left for work, I noticed I had 2 hours before I had to leave, so I went to the bedroom, grabbed my jogging pants and a sweatshirt, and went out to walk!  I didn’t have a whole lot of time, but I walked for about 30-35 minutes and came home to shower.

When I arrived at the doctor, my blood pressure was high – 132/91.  When he came in, I told him what had transpired that day.  He told me I was doing the right things and once again told me (as he has numerous times in the past) to get off of midnights. That’s kind of hard to do when you work in a sleep lab and run sleep studies.  He asked me to relax and he wanted to get my blood pressure again.  When they took it again – it was 132/100.  It was higher!  That visit only solidified in my mind that I had made the right choice to begin a weight loss journey.