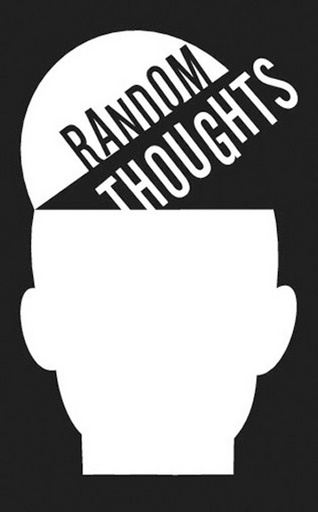 Life used to have a routine.  I could plan my day.  Phrases like: Business as usual, status quo, day to day affairs, normal activities, daily grind, staying the course, standard practice, and as per usual – don’t mean anything anymore.  Nothing is normal anymore.  As a midnight shift worker, it’s hard to know what day it is, but when the routine is thrown off, it becomes more difficult.

Give Me Just A Little More Time

I have been seriously trying to make time to sort through thoughts.  Believe it or not, it’s been a little easier to do since I have been at home a bit more.  Last week I only worked about half of my 40 hours because of low census and the eventual closing down of our lab.  I was able to get some hours helping out in the Labor Pool at the hospital.

Our techs were reassigned.  Some had jobs in the hospital, but I was reassigned on Wednesday night to go to the hospital to help direct traffic.  We were given one of those orange vests and we were sent out to the main parking lot.  Our job was to make sure the cars that were lined up to be screened for the Covid-19 virus had first been checked in at the ER.

Basically, a check in at the ER determined whether or not your situation or symptoms warranted actually getting the test.  You probably know that there are a limited amount of tests, so the ones who would benefit from a self quarantine were sent home, while others drove to where I was and got in line to be screened.  Screenings were done in their cars.

I reported to work at 6:45 pm.  Seeing the line of cars made this whole thing much more of a reality for me.  There were plenty of cars in line.  Some of them had not been screened at ER, so we had to instruct them to go there first.  As you can imagine, there was a lot of stress, worry, and anger going on.  I saw a road rage incident while we were out there.  Apparently, a car in front of another was not pulling up far enough and the rear car kept beeping at him to move forward.  A few beeps and the driver was out yelling at the other.  Security had to be called. It was nuts!

As the evening progressed, the line became shorter.  Testing ended at about 2 am, and that was when we left.  I had to go inside to use the restroom at one point and I can tell you that the doctors, nurses, and staff in the hospital were busy!  They were frazzled, but it was a picture of controlled chaos.  Kudos to these men and women, who are doing everything they can to help stop this thing!

I was standing in the parking lot directing traffic at midnight yesterday.  I set an alarm so I would not forget to wish my wife Happy Anniversary.  I posted this on my Facebook page:

Happy anniversary, Sam, I cannot wait for the years ahead.

Thank you for two amazing years – our adventure continues….” 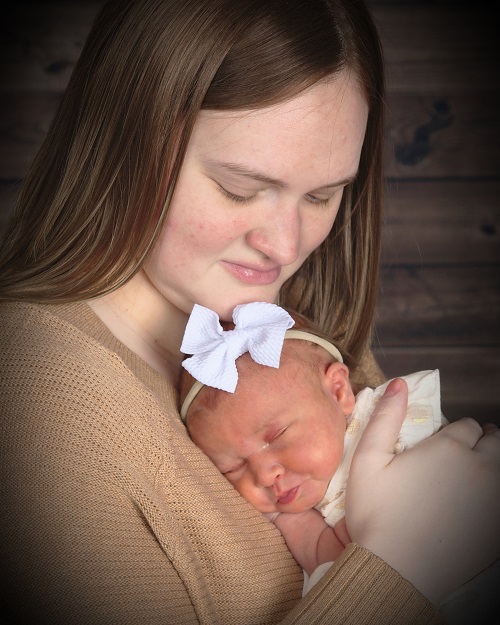 Covid-19 is a worldwide issue!  It is everywhere and it is effecting everyone.  In my many years on the radio, I have had the chance to meet and become friends with some musical artists.  Working in country radio, I can tell you that the country artists are just amazing.  I could sit and chat with them about songwriting, their tour, their families, etc…  I always enjoyed having the chance to interview them on the radio.

With all of the social distancing and people being told to stay home, the musical artists are taking a hit.  You may be upset that the concert you planned to attend has been postponed, but I can tell you that the artists are just as upset.  Going out on tour, talking to radio stations, meeting fans, and performing for you is what they love to do!  Covid-19 has forced them to stay home, too!

You probably read where Garth Brooks is going to do a live concert on the internet this week.  There are many other artists who are doing the same!  Brad Paisley did an acoustic session on Facebook, so did Jewel.

My buddy, James Otto, was the first one I heard mention that he was going to do it.  I was at work when it was live, but I did catch it afterward on Facebook.  It was great!  It was so simple and awesome.  It reminded me of the time he had come through town before his hit Just Got Started Lovin’ You hit the air. He came in, we interviewed him on the air, and then he did a little acoustic set for the staff in the conference room.  God, do I miss those!  My apologies to James for this incredibly terrible screen shot of his live stream.

He sounded great!  Thanks for the much needed “pick me up”!

It’s also been great to see video messages from Simon Pegg, Matthew McConaughey, Michael Buble’ and other celebrities!  These messages have brought music, hope, laughs, and entertainment to folks cooped up in the homes.  I have read about celebrities offering dance instruction, comedians doing comedy sets, celebrities reading books to kids, chefs doing cooking lessons, and more!  It’s great to see so much good amidst the craziness in the world.

The WiFi is working at my house, and I use it not only to surf the internet, check e-mail, and to write this blog, I also use it to make video calls.  I have an Android phone and just can’t convince myself to switch to an iPhone.  My wife tried to get me to switch so we could use FaceTime.  Well, I found Google Duo does the same thing.  So I am able to video chat with her and see the baby while at work at night.  I can also video chat with my dad and my brother so they can see the baby, too!

My buddy Johnny Molson (more on him in a minute) has been taking part in Zoom meetings.  Basically group chats with friends, so they can all keep in touch.  Restaurants, bars, and places to gather have been closed, so these video group chats can allow folks to gather while social distancing themselves from others.

My new doctor has tele-medicine available.  We can video chat with her if we need to.  My therapist is actually going to be doing my session via video today. It should be interesting.  I will keep the phone above the waist….I am wearing my Minion pajama bottoms!  LOL

I don’t have a whole lot of stuff I watch on TV.  Lately, it’s been The First 48, Forensic Files, Live PD, and a few others.  Some of these cable channels are doing these all day marathons, and I wish they wouldn’t.  I love a good rerun, but I I don’t think I like them with these types of shows.  Maybe I am just picky.  Hell, I will watch reruns of old shows like Sanford and Son, Columbo, Perry Mason, and Mission: Impossible all day – it doesn’t bug me at all.  I just can’t sit and watch these over and over.

This is where the internet is helpful again.  Does your imagination need a workout?  Books can help, but if you want to “watch a show”, may I recommend Old Time Radio Shows? They are like watching TV shows, only without the video.  Families would gather in front of the radio at night and listen to their favorites – remember the scene in A Christmas Story when Ralphie is listening to Little Orphan Annie?

I have Sirius XM in my car, and I love the Old Radio Show Channel.  I’m not sure if the copyright on some shows are a factor or what, but I have heard the channel host say that “certain shows are no longer available” for them to play.  I end up hearing a lot of shows that I was never really interested in.

I realize that these shows are dated, but they are still very entertaining.  Many are available on YouTube.  If you like crime shows – check out Dragnet, Broadway is My Beat, Sherlock Holmes, or Gangbusters.  If you like mystery and suspense – try The Mysterious Traveler, Suspense, The Whistler, or Nightbeat.  For Movie adaptations – try Lux Radio Theater, Screen Directors PlayHouse, or CBS Radio Mystery Theater.  If you want to laugh – try The Jack Benny Program, Fibber McGee and Molly, Amos and Andy, Our Miss Brooks, The Fred Allen Show, Burns and Allen, The Life of Riley, or Abbott and Costello.  Sometimes I do a google search for an actor and find shows they were on (“Edward G. Robinson on radio” will bring up a few). Let your imagination get a workout while stuck at home!

As a sleep technologist, we tell patients all the time of the importance of having a bedtime routine.  That can really help assure that you fall asleep and keep you in a regular sleep pattern.  With a 6 week old baby, you can imagine how the bedtime routine has changed!  Sam has a routine with the baby ever night.  When I am home – I basically throw that routine off.

The baby has a sound machine that plays music.  The bassinet has a button that makes it vibrate.  Then she has a stuffed animal that lights up and puts lights on the ceiling.

Hers is an elephant, but the dog above shows how it works.  At any rate, all of these things are on as Ella goes to bed.  It’s been a routine now for 6 weeks.

I noticed this week after coming home after my shift and trying to sleep during the day, that I was having an issue falling asleep.  You know what it is?  I have found that I actually find it hard to fall asleep now without that silly music on!  I thought it was crazy, until Sam told me that she felt like she had to turn the stars on so she could see them on the ceiling to fall asleep.  If you are a parent, has something like this happened to you?

“Buy me a coffee”

I noticed this recently on some of the blogs I follow.  At the end of their blog, there is an icon that says “Buy Me a Coffee.”

So, is this like a “tip?”  “Hey, buddy.  Nice blog – have a coffee.”  I hadn’t noticed this before, but I am seeing it more and more.  Don’t get my wrong – I LOVE coffee, but I am not going to beg my readers for one.  I’m all for getting together and having coffee together, I would love that!  I just think it’s odd.  I mean, if you really want to buy me something, I’m not going to turn away diapers or formula!  LOL

Parting thoughts ( that I wish I had written )

I mentioned Johnny Molson, above.  He wrote a very cool piece that I shared on Facebook and I wanted to share it here as well.  I could have copied and pasted it, but I didn’t want to be accused of plagiarism.  So surf over here and check out this piece that really speaks to our current situation.

Take care of yourself!