In the Creative Writing class I had in college, one of the exercises they had us do was to grab a piece of paper and just write whatever pops into your head.  That’s kind of where this blog is coming from.  What will it contain?  Read on and see … 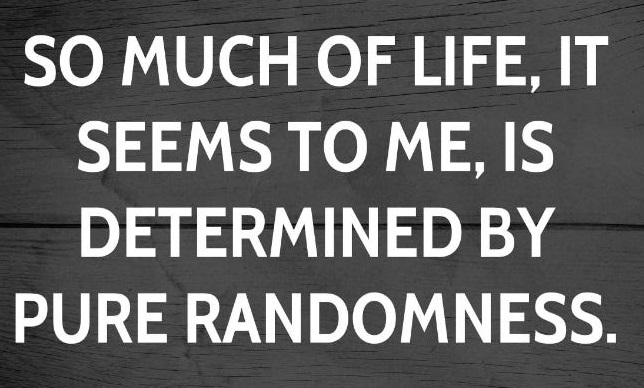 The above quote is from Sidney Poitier.  Randomness will follow:

I forgot how much I love French Toast.  We bought frozen French Toast sticks for the boys at the store recently and Sam asked me to make some for her.  I asked if she would rather have regular French Toast.  She did, so I made her some.  I made some for me too.  It’s been forever since I have had some.  It was awesome.

Back when I worked at Kiss-FM (WKSG) in Detroit, I would work on Saturday nights and on Sunday Mornings, we’d go to the Big Boy right down Gratiot and get the breakfast bar.  We’d grab French Toast and bacon.  It was a weekly tradition, the waitresses knew us, and always had crispy bacon for us.  Good times! 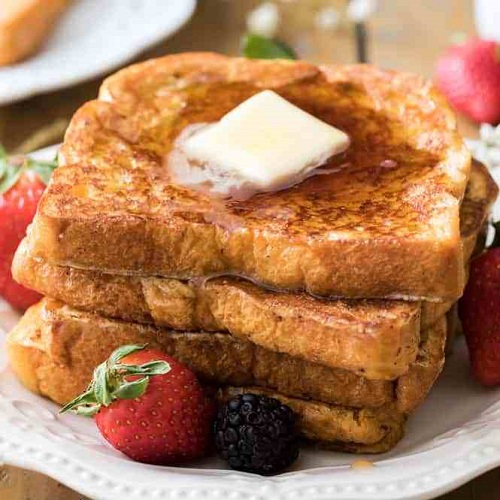 I saw a story this week about a woman who has been washing her hands regularly because of the coronavirus, only what she thought was a bar of soap … was a block of cheese!  I don’t get it.   You would think the absence of bubbles or lather would have been a clue, much earlier than it was!  Of course, she said she probably left out the cheese when she was drunk … thank you, alcohol, for another funny tale.  Here is the story: 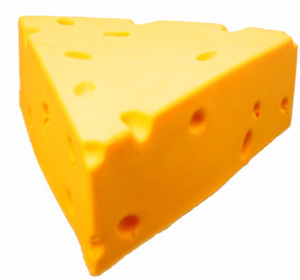 If you have been on social media at all, there are people who are in quarantine due to the corona virus.  Many pictures are of whatever they are watching on TV, whatever they are eating, or their feet up on the ottoman.  The rest are selfies.  Those selfies take time to get “just right.”  According to a new survey, the perfect selfie takes about 20 minutes to get!  Who the hell studies this?  I have taken selfies in the past, and I may take one or two, but it takes me far less than 20 minutes …. of course, I have no hair, so I don’t have to be sure it is perfect.

The survey says that the subject of the selfie will mess with lighting, angles, and edit with various apps to make sure the picture is “post worthy.” One final fact – only 8% of people will post a candid picture on social media.  Many opt for staged photos.  Now you know.

No cheating.  What was the first song to feature a white rapper on MTV?  It happened in 1981.  It was a female singer.  Got it?  Sure you do!  Remember Blondie’s song “Rapture?” It features the first rap verse on the channel and it was a #1 song.  Here are some other white rappers and their songs you may have forgotten about:

I wonder if I still have that 12 inch single of Rappin’ Duke…. 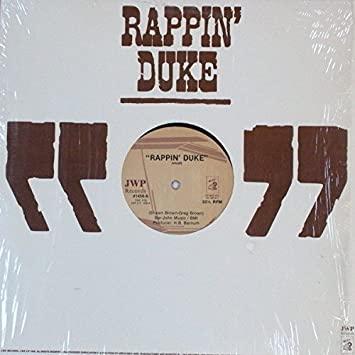 My son Dante’ is a senior this year.  This coronavirus has basically robbed him (and every other high school senior across the country) of the best year of their lives!  It saddens me.  Over the weekend, he was so happy to tell me that the girl he asked out to prom said yes.  Now, the prom has been cancelled.  Kansas has basically called school “over and done” for the year.  Just like that – it’s over.

He posted a picture of a headstone that read “My Senior Year” on his Facebook page this week.  It hurts me to see how sad this makes him.  Oh, I am sure that some students are glad, but my son was looking forward to so much more before the school year was over.  I still don’t know how they are handling commencement ceremonies.  U of M and MSU have cancelled theirs.

A Louisiana teacher posted a letter to the 2020 Senior Class that is worth sharing here.  If you have a high school senior and haven’t seen it – share it!

Growing up in the 70’s, there were plenty of Super Hero shows on TV.  Wonder Woman was one of them.  Lynda Carter was – and still is – beautiful.  Even as a 5-7 year old boy, there was something about seeing her in that outfit!  Lyle Waggoner, who passed away this week at age 84, played Steve Trevor on the show.  I don’t remember much about his character, but I do remember that whenever they showed him in the opening credits, there was this “sparkle” that flashed off his teeth!  HA!  I tried very hard to find a picture of just that, but couldn’t.  I am sure if you YouTube the opening credits, you will see what I mean.

Lyle also had a role on The Carol Burnett Show.  He was actually on more shows than I remember.  He played comedy well.  He was a great strait man and could deliver comedic lines as strait and as good as Leslie Nielsen!  Did you know he was almost Batman on the 1966 TV show?  He actually did a screen test, but lost the role to Adam West.

It will be interesting to see just how big the Baby Boom of 2020 is!

The situation is changing every minute.  For now, my lab is open.  We had only a couple patients last night, but I was able to work.  It looks like if we have low census or the lab closes, they will find work for us within the hospital system screening people, answering phone, or stuff like that.  That freaks me out a bit, but at least I can work and get some or my hours.

It’s a time like I have never seen before.  I am guessing its the same for you.  Traffic is light.  Everything seems to be closed.  Meetings and gatherings are taking place via video chats.  Life events like weddings are being cancelled (or postponed).  People are fighting over toilet paper.  Visitors are being limited or prohibited in medical facilities and nursing homes.  It is crazy! 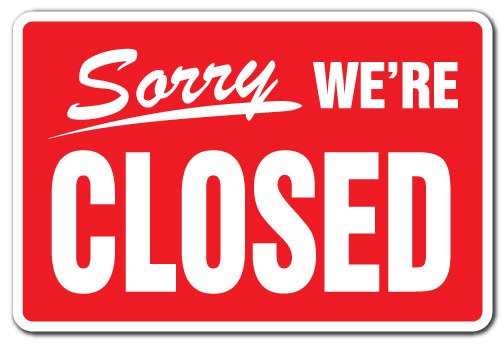 You can probably add to the above list.  There are many things we take for granted.  When this is all over, perhaps we will be a bit more grateful for them.

The following is a prayer read by our classic rock morning man, Carl Coffey just before St. Patrick’s Day.  It was pretty powerful, too.

Another friend posted this:

“And the people stayed home.  And read books, and listened, and rested, and exercised, and made art, and played games, and learned new ways of being, and were still.  And listened more deeply.  Some meditated, some prayed, some danced.  Some met their shadows.  And people began to think differently.  And the people healed.  And, in the absence of people living in ignorant, dangerous, mindless, and heartless ways, the earth began to heal.  And when the danger passed, and the people joined together again, they grieved their losses, and made new choices, and dreamed new images, and created new ways to live and heal the earth fully, as they had been healed.” – Kitty O’Meara