I am a sleep technologist full time.  Naturally, when I see articles related to sleep, I read them.  The American Academy of Sleep Medicine recently took a survey to find out what keeps us up at night. 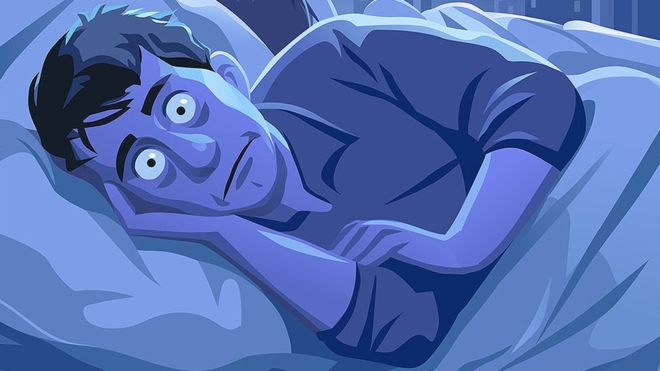 The second thing that keeps us up at night is reading.  According to the survey 71% of women and 61% of men lose sleep because they couldn’t put down a book. (Personally, I LOVE when a book keeps me interested like that!)

24 % of people in the survey said they usually are angry with themselves for putting entertainment over sleep.

The results got me to thinking.  As someone who rarely gets enough sleep because of my job, what TV shows would I consider to be “Binge Worthy”?

Since the birth of television, there have been thousands of TV shows!  With the availability of many of those shows on DVD and on streaming sites, which ones would I actually think about streaming or binge-watching?  I decided to break it down by decade.  I wrote down the first four shows from each decade that came to mind down.  So, here are the shows that I could easily “binge” watch: 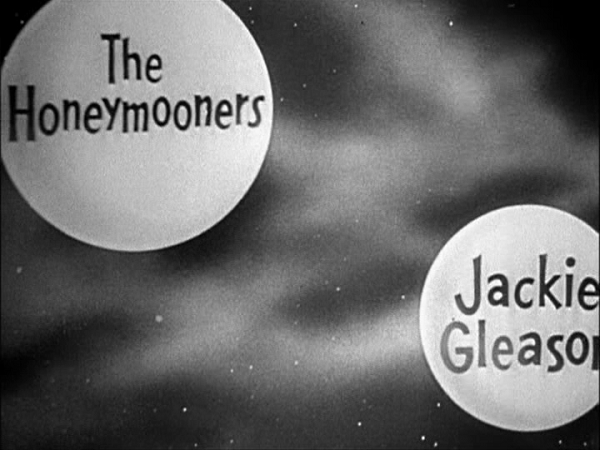 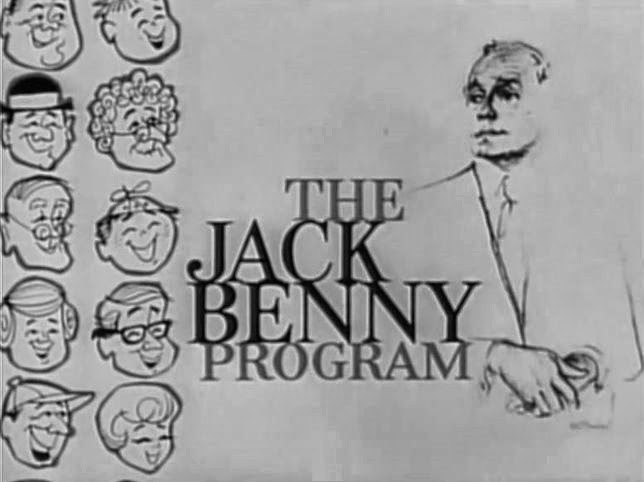 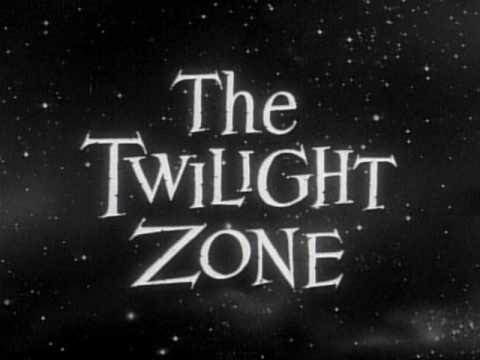 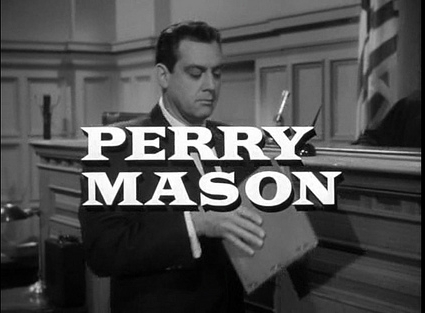 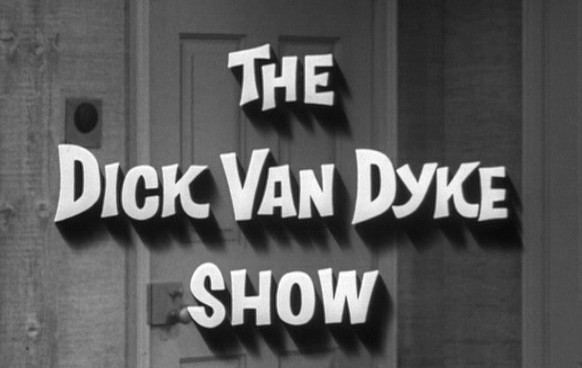 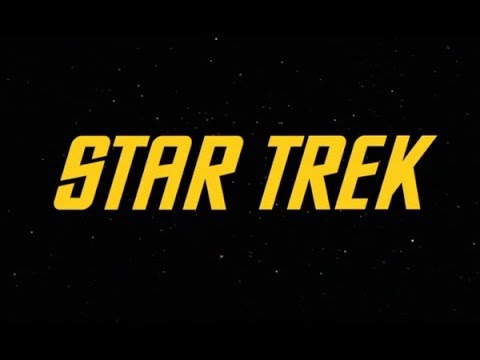 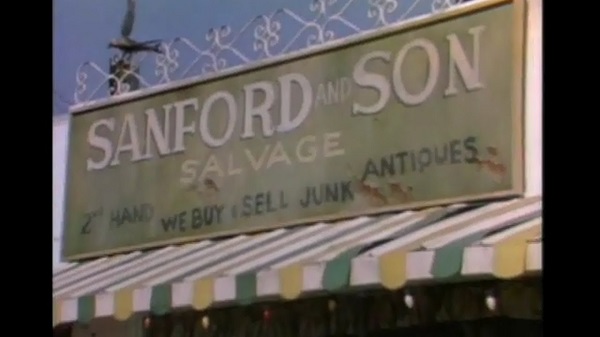 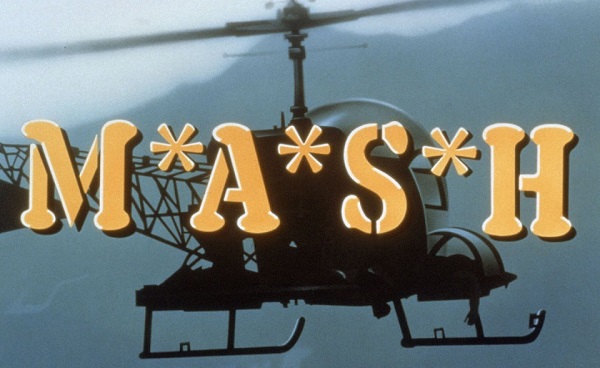 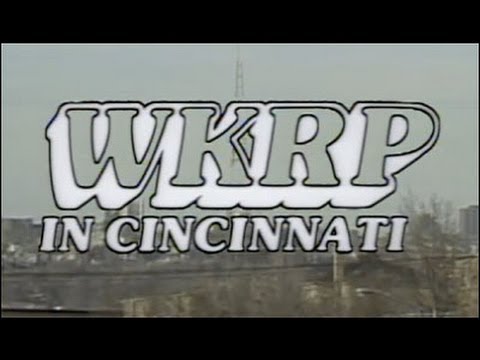 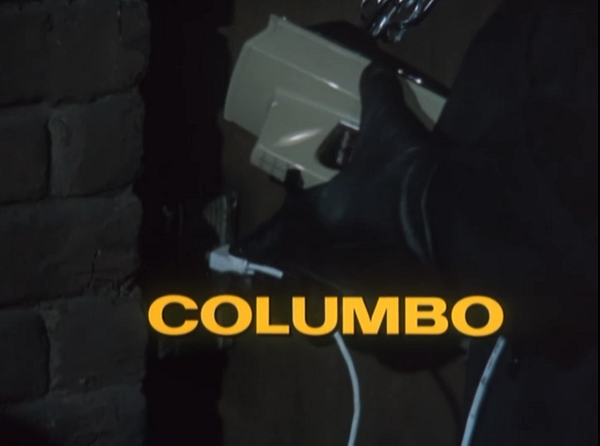 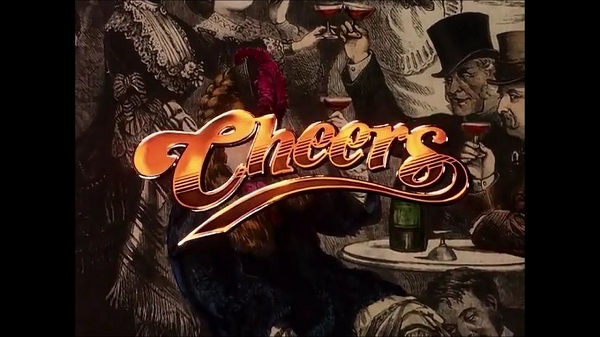 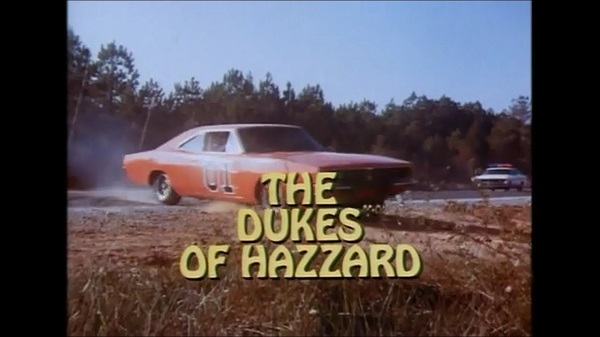 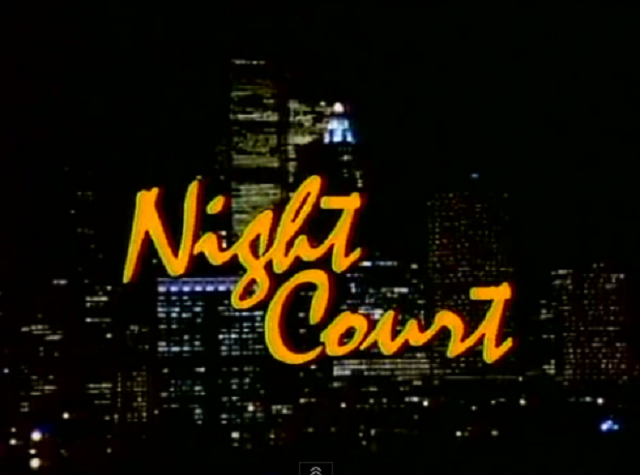 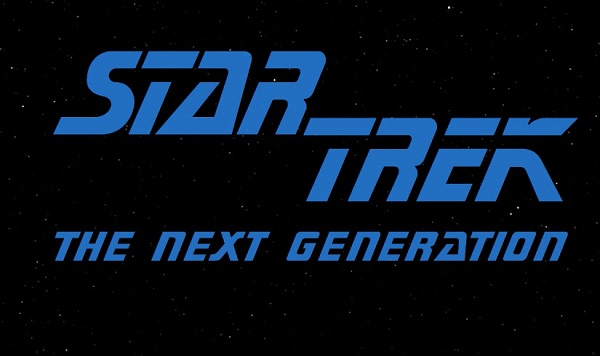 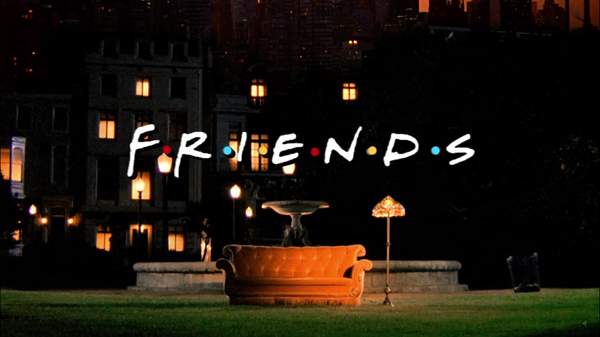 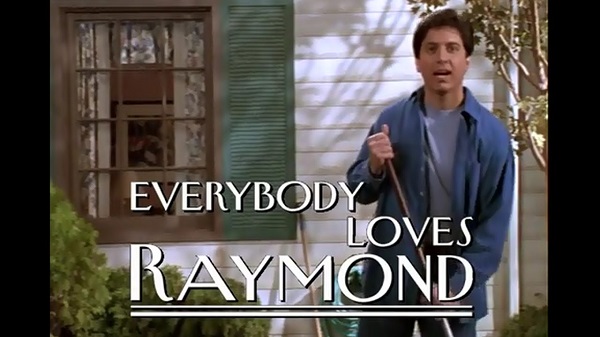 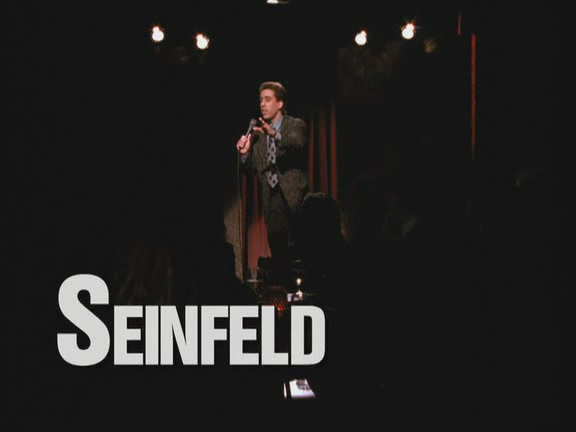 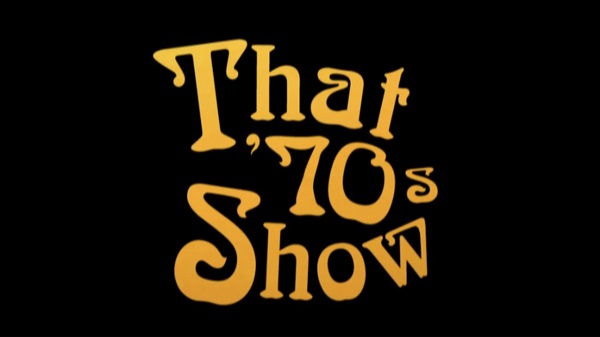 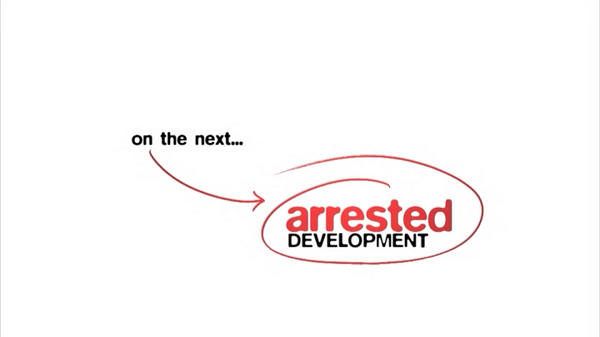 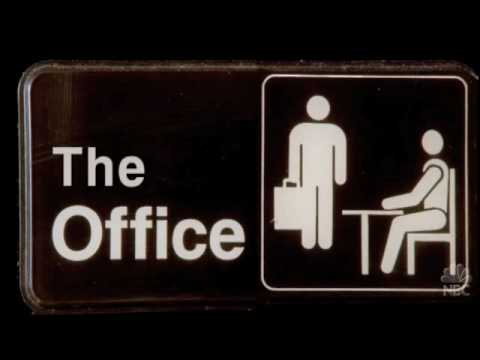 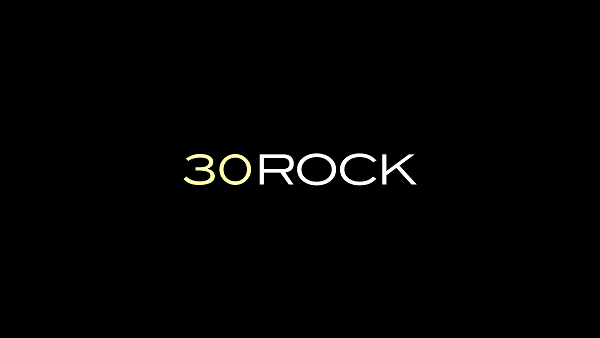 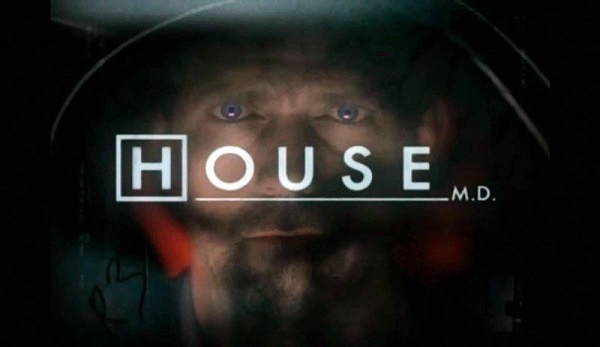 Now it’s your turn.  If you want to Google it – go ahead, but I thought it was more fun to just think of the decades and write down the first ones that came to my head.

What are YOUR “binge worthy” shows?? 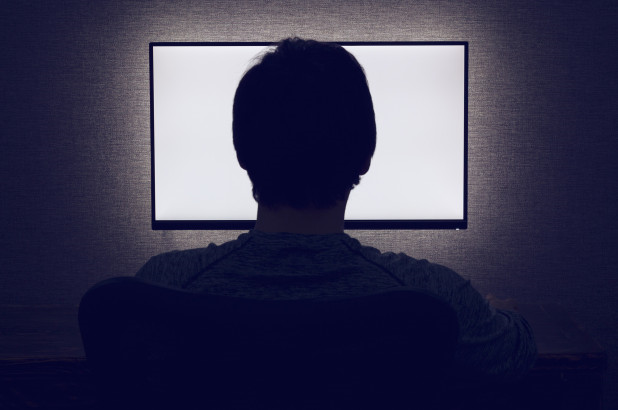