I was saddened to read of the passing of James Lipton this week at age 93.  Many know him from Inside the Actor’s Studio, but he did so much more.  He was a writer and producer (working with greats like Bob Hope, and writing for many soap operas).  He was also an actor (on Guiding Light, Arrested Development) and voice actor (often playing himself on shows like the Simpsons and Family Guy).  He was also an author (he wrote the novel Mirrors, which was made into a TV movie in 1983).

He was born in Detroit and worked as a copy boy for the Detroit Times.  He actually starred on radio’s The Lone Ranger (which was broadcast out of WXYZ in Detroit) as Dan Reid, the Lone Ranger’s nephew.  He wanted to be a lawyer, but went into acting to earn money to pay for his education.

It was with Inside the Actor’s Studio that made him a household name.  The show was a non-credit class at the Actor’s Studio Drama School where successful writers, directors, and actors were interviewed by him about their craft.  The acting students could also ask questions of the guests.  The sessions were recorded, edited, and broadcast on television for audiences to enjoy.  The show began in 1994 and continued with him as host until 2018, when he stepped down.

He was parodied by many, including Will Sasso on MadTV and David Cross on Mr. Show.  But the most memorable parody was done by Will Ferrell on Saturday Night Live.  Ferrell’s portrayal was over the top and hilarious.  When asked how he liked it, Lipton said, “I love it!  I love it!  It’s flattering.”  The thing I always remember about it was the HUGE stack of blue question cards Ferrell had on the table for his guest.

I know many people found him to be a bit creepy, but I found him fascinating.  I was always amazed at how he was able to get his guests to open up and share stuff.  He was very good at that.

Whenever we interviewed someone on the radio, we had a jar with questions.  The questions were written by staff members, listeners, and some were just made up.  We’d have them dig into the jar and answer five of them  We called it the “Final Five”.  It was far from an original idea, as James Lipton always wrapped up his interviews with a series of questions inspired by French interviewer Bernard Pivot.

In honor of his passing, here are those 10 questions.

Here are my answers:

What are YOUR answers? 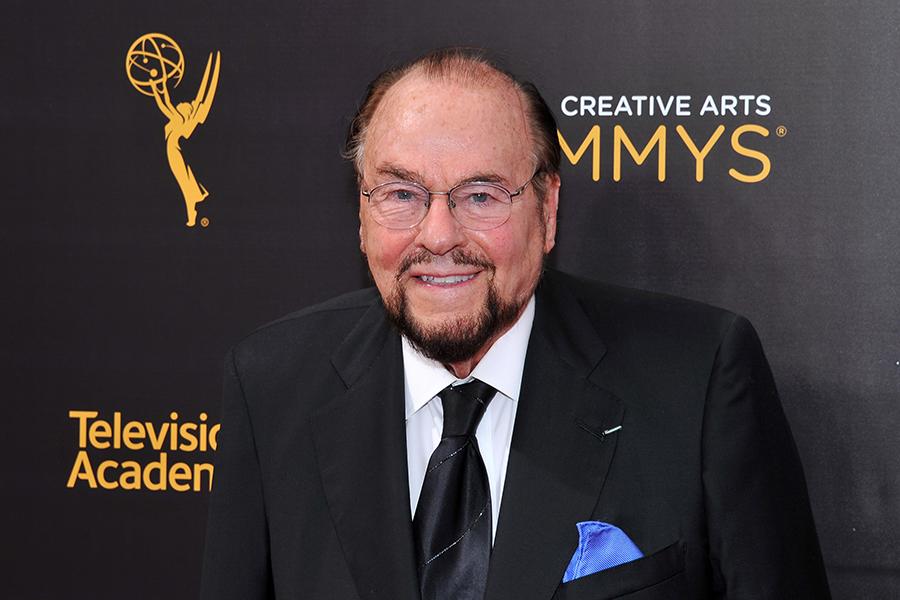