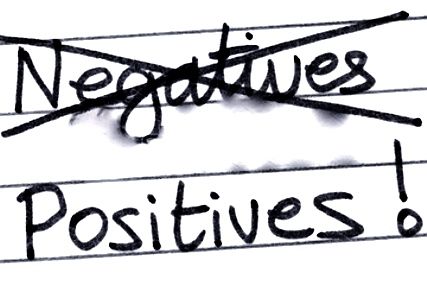 I am not going to lie, this past week has been a roller coaster of ups and downs.  Whether or not there was more bad than good this week, I really can’t say.  It “feels like” there was a bit more negatives, though, hence the “funk” I was in this morning. I am hoping that this blog will act as a “redirection” in my thinking. I read an article a long time ago that talked about the “five to one” rule.  I want to say that it was about relationships.  The basic thing presented in the article was that in order for a person to get over a single “negative”, there needed to be at least five “positives” to counteract it.

Recently, my therapist has had me do something similar.  Focus on the positives.  Think of five positives, or five things that make me happy.  Rather than just “think” about those things, I thought I would benefit from writing them out.  The following may be simply a positive, something that made me happy, or a mixture of both.

1. Waking up next to my love

After a particularly stressful early part of the week, my sleep was a bit messed up.  When this happens, I tend to wake up earlier than I intend to.  As I lay next to my wife, I found myself thinking about how lucky I am.  I watched her sleeping soundly and I found lost in thoughts about just how beautiful she is.  In my mind, verses of poetry started to come so fast, I had to grab a piece of paper to write them down.  I made sure to write them out and give them to her the next morning.

What an amazing blessing she has been to me!  I am so lucky that I get to kiss her goodnight and good morning every day!

My ex used to question why I had so many Facebook friends.  My friends on social media range from school friends to college friends, friends who work/worked in radio and television and friends who I met through working in radio.  Then there are friends from the record industry, author friends, and friends from the entertainment industry.  Then I have some co-workers and former co-workers and friends who share many of the same interests as me (movies, music, etc…).  The majority of them I have met personally, while some of them I may not have.

Many opportunities have come to be because of “who I know”.  I have continued to work for many high schools and middle schools DJing their dances because the teacher knows me.  I became the voice of Ronnie, the RPM Auto Sales Super Hero, because of my friend at Fox 66 who thought I’d be perfect to be his voice.  I landed a voice over gig on a national TV program because the host heard my voice on something I did for some friends.

This week, another possibility has presented itself to me.  Details are sketchy at this point and I don’t know too much about it.  A friend of mine passed along my name to someone and hopefully, this will be yet another one of those amazing things that I can attribute to “who I know”.  Stay Tuned…..

The weather hasn’t always cooperated with us this summer.  Friday, however, was just perfect.  Sam and I decided to pack the boys in the car and head to the zoo.  There are a few small zoos close by (Saginaw and Frankenmuth), but she suggested the Potter Park Zoo in Lansing.  I had never been there before, and the boys had never been either.  It’s certainly not as large as the Detroit or Toledo Zoo, but it was still a very nice zoo.

Unlike the Detroit Zoo, there was plenty of shade.  Temperatures were not an issue, as it was sunny and 70 – perfect!  I can see where the shade would be especially nice on those 90 degree days!  What I really liked about this zoo was how close we were able to get to the animals.  When we walked in, there was a sign that said the Lions were not going to be outside.  They were, however, inside, and we could see them up close through glass.  It was awesome!  They are much bigger than I imagined.  When you see them from far away, you really don’t get to see just how big they are! 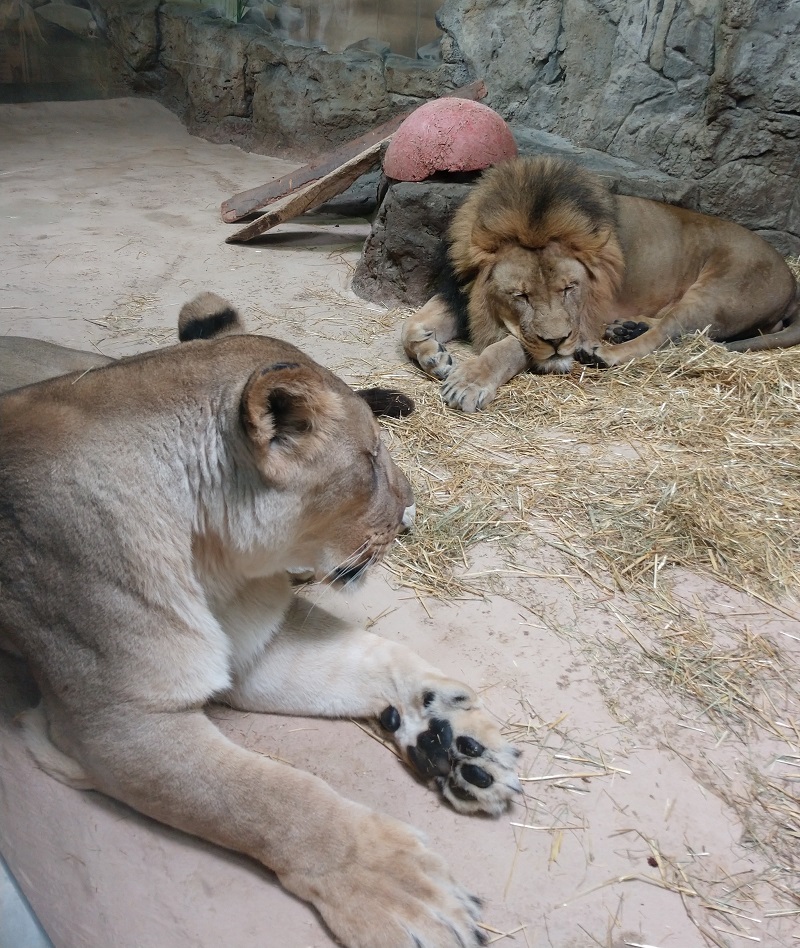 We all had such a great time!

This week, I got to work at both radio stations.  Being in the studio makes me happy.  I get to be creative and talk with listeners.  Monday – Wednesday, I was on for George.  I got to do his all-request 80’s lunch show.  It’s always fun to see what the listeners want to hear. I love when they ask for those “forgotten favorites.”  Friday, I was on for Lisa.  She was out an an appearance and I was on air.

Today, I was live on the Moose.  “Moosin’ around” is often what I call it.  Today I got to catch up with a couple listeners who used to listen to me when I was here the first time years ago.  I think that’s how you know you’ve made an impact – they remember you.  They remembered a few of the silly bits I used to do when I was here before and it made me smile when the one listener reminded me of my “Accordion Awareness Month Updates!” 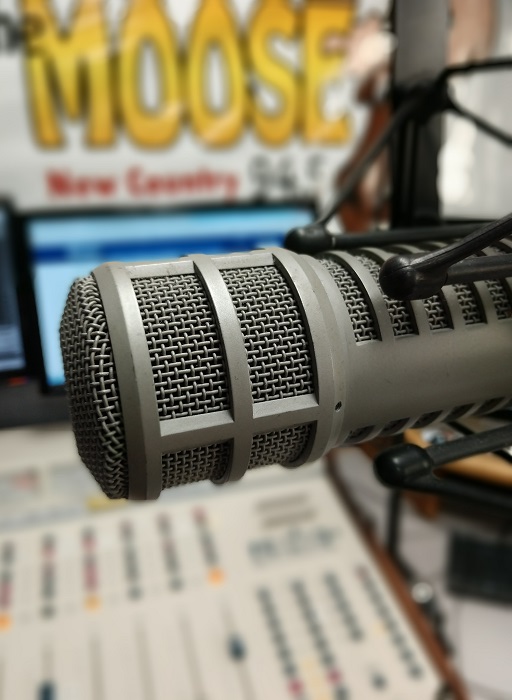 Some say radio is a dying business – I say “only if you are doing it wrong!”

The best moment of the week was going with Sam to her OB appointment.  It was just a check up, and she told me since I was running on little or no sleep that I should stay home and sleep.  I wasn’t about to do that.  I wanted to be there with her.  The doc was running a little behind, as he had to deliver a baby earlier in the day.  He came in, asked a few questions, discussed a few things, and then he let us hear the baby’s heartbeat. The baby’s heartbeat was a strong 159-160 bpm.  The doc looked at us and said, “If I had to guess, I’d say it’s a girl.”  It will be a few days before we find out for sure.

The above is what the heart beat looks like on an ultrasound (this one is not ours, but I am going to ask for one of ours!!).  I don’t care how many times I hear it – the sound of the baby’s heartbeat makes me smile!  It never gets old!  Sam’s sister had a fetal doppler she let us borrow.  It will allow us to hear the baby’s heartbeat any time we want!  How cool is that?! 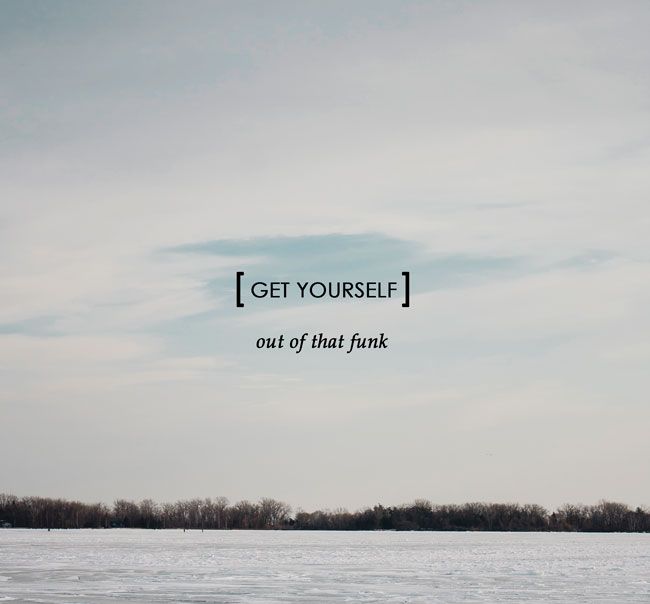 So, writing this has helped me to feel better.  Now, I am going to listen to our baby’s heartbeat …. 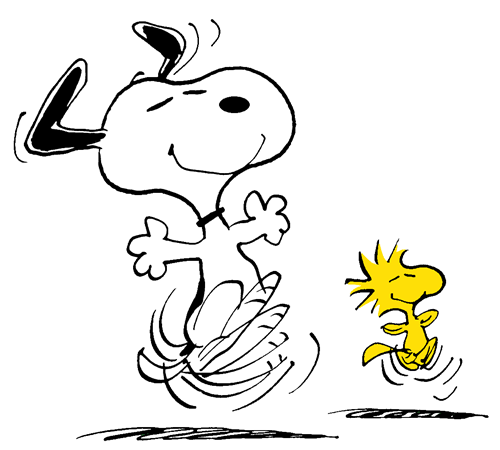