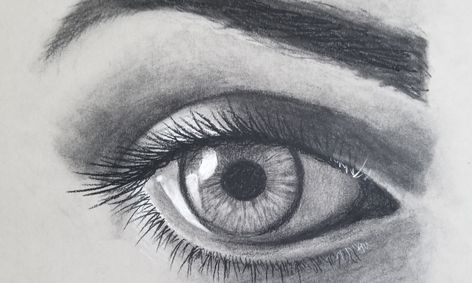 I have never been able to draw. I wish I could. I have friends of mine who are very talented and can draw almost anything. I just can’t. I guess that is why growing up, I used a lot of tracing paper – because that was really the only way anything I attempted to draw would come out right. I traced a lot of cartoons and pictures. The minute I had to actually sit and draw something, forget it! I just can’t do it!

I remember in junior high, there was a guy who drew these amazing war planes. 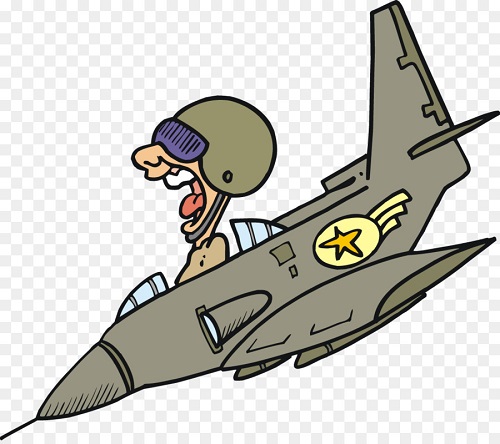 They didn’t have a pilot in them like the above drawing. He always seemed to draw some sort of angry face at the cone of the front of the plane. They always looked cool. He always reminded me of Dorfman doodling in class in the movie Animal House.

In high school, we had a guy who drew an entire deck of cards. Instead of Old Maid, it was called Old Stoner. The game played like Old Maid, except the matching were all related to drinking or drugs, and the Old Stoner was the card you wanted to avoid. He may or may not have appreciated that this earned him the nick name “Old Stoner” throughout high school. He also drew other band kids – I blogged about it in a post entitled “Mr. Shirley” sometime last year.

Dan Provenmire is one of the co-creators of the fantastic cartoon Phineas and Ferb. He was also the voice of the evil scientist, Dr. Doofenshmirtz on the show. I follow him on Twitter and he often posts his past and present “doodles” on there. He has posted early doodles that were tweaked into the characters on the cartoon, as well as other doodles. Again, it amazes me how talented people are! His “doodles” are far superior to any scribble I could ever attempt. 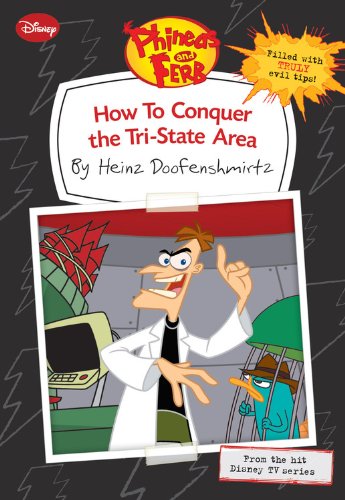 Every year, Google holds a contest where kids “doodle” for a chance to be the “Google Doodle”. Google them and you will see that there are some VERY talented kids!! 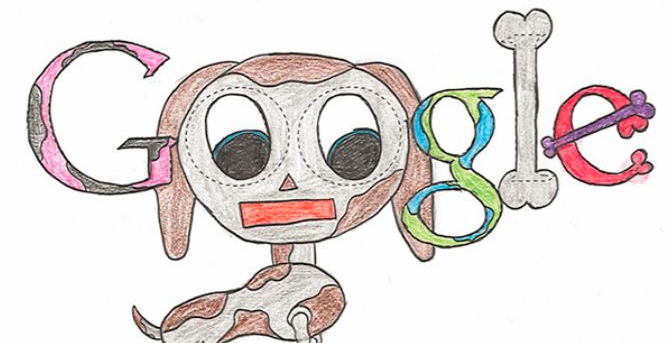 Every year, I used to go out to the Michigan Renaissance Festival. I would always stop at a booth where this caricature artist was drawing people. I had him draw my sons one year. I would watch him as he looked at them (or whoever he was drawing) and chuckle about whatever he was going to exaggerate. His name was Michael Lofton and he was VERY good! His website is here: http://www.loftonillustrations.com/loftonil.htm 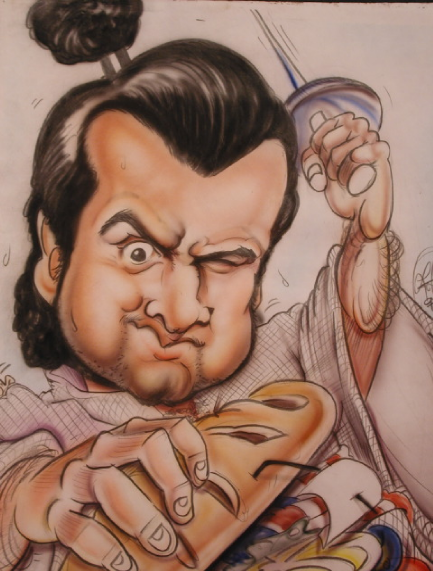 So what brings about this blog about doodles and drawing? I saw a story this week about a 9 year old kid from England who kept getting in trouble for doodling in class. His parents were cool, though and embraced his love for drawing and enrolled him in some art classes. Here’s where it gets cool – his art teacher loved his doodles so much, he posted them on Instagram. A restaurant owner saw them and liked them so much, he PAID this boy to doodle on one of the walls of his restaurant!

The boy admits that because the wall was so large, he was scared that he wouldn’t be able to fill the entire thing! Once he started, everything flowed and it came out great! The boy’s name is Joe Whale and you can follow him on Instagram by searching for “The Doodle Boy” 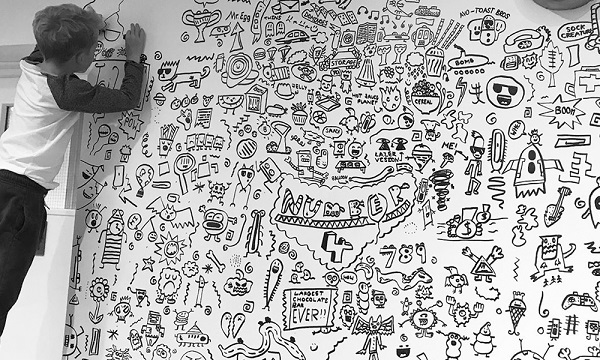 How cool is that?! I gotta give this kid major kudos! He’s a very talented young man! Kudos also need to go out to his parents for encouraging him to continue to do what he loves!

Deep down I know I will NEVER be as talented as some of the great artists I have mentioned here. Every once in a while I will doodle something, but it is usually just a scribble or mess. The best I can do is a doodle of myself that I use when I sign thank you cards at work. I guess I could do that here, too….