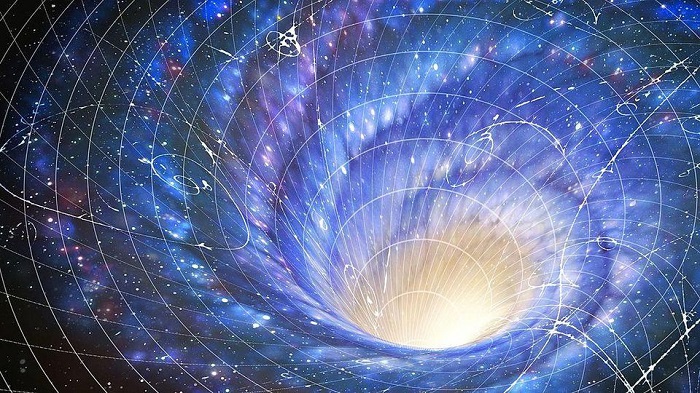 All writers get writer’s block.  I am hardly a “writer”, but sometimes stare at the blank page and wonder what to write about.  Since I began blogging, I have stumbled on blogs written by others who share some of the same interests as me.  I have followed blogs that feature movies, TV, music, nostalgia, positive thoughts & quotes, and more.  There have been many instances where I read another blog and an idea will pop into my head.  My friend Max and I tend to “borrow” ideas from each other often.

Many ideas I adapt from those blogs.  For this blog I am literally stealing the idea, and giving credit, and creating some rules for it.  The Anxious Teacher wrote a blog after watching Back to the Future III.  You can read it here:

What a great idea for a blog!  If you had a time machine – where would you travel?  As I thought about this, I wanted to limit myself to a few things.  First of all, because I have watched the Back to the Future movies, I know that if you go back and change something in the past – it will affect the future.  So Limit #1:  If I go back, I am simply there to observe.  Many of the things I thought I would like to go back and witness happened over a period of time, so Limit #2 – no real time limit.  Limit #3 – wherever I go, I will be dressed appropriately as to not raise suspicion.  I know, it’s silly, but it’s my blog and my rules.

I actually thought about adding what I would call the “Ebenezer Scrooge” element to this.  What is that?  Well, remember when Scrooge was transported into the past, present & future?  He could witness everything, but he could not interact with anyone.  Those events happened and the people were not aware he was even there.  Perhaps that would be the best thing, right?  That way, if I went back in time, I would not be tempted to change things.

I also think it would be cool to visit the ancient times and watch the building of the pyramids, or buildings like the coliseum.  Those historic buildings are still standing.  How awesome would it be to see just how they put them together?

I would love to visit the 1940’s, too!  The music of the great band leaders, the early music of Sinatra, and of course, those great old radio shows! Of course, World War II was going on, but it would be interesting to see how life in America was at that time.

Everyone wants to visit the future … that peaks my interest, but is it something I would do?  I don’t know.  I’d be tempted to come back to the present and use the information for personal gain, or to alter outcomes.   I’m not sure visiting the future would be something I’d want to do – unless I knew it was something specific I wouldn’t be able to see.

I would love to watch Beethoven or Bach (or any composer, really) writing and composing a piece of their music.

I would love to watch someone like Edgar Allen Poe or William Shakespeare writing a poem or story.

I would love to sit on a set and watch them shooting a Three Stooges or Laurel and Hardy film.

I would love to be in the room where the First Continental Congress held meetings and watch men like George Washington, Thomas Jefferson, and others in action.

I would love to attend a taping of an old episode of The Tonight Show with Johnny Carson or a taping of the Dean Martin Show.

I would love to be in the audience at a Rat Pack show in Chicago or Las Vegas.  Come on!  Dean, Frank and Sammy!!

I would love to be an extra in one of my favorite movies.

I would love to watch Elvis in the recording studio.

I would love to watch Thomas Edison working on the phonograph or the electric light.

I would love to watch the moon landing (on TV or from space).

I would love to watch the first flight with the Wright Brothers.

I would love to see JFK’s inauguration.

I would love to see a Beatles concert.

I would love to see Lincoln deliver his Gettysburg Address.

I would love to witness the resurrection of Jesus Christ.

I would love to witness the launch of Titanic on her maiden voyage.

I would love to be in the stands at Tiger Stadium at the final game of the 1984 World Series. 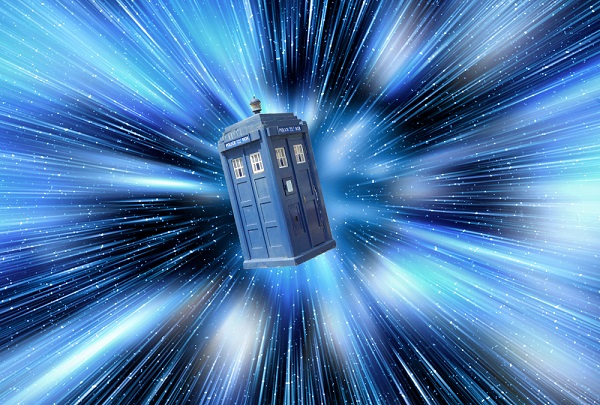 I know I put some limits on what can or cannot happen if I went back in time, but if there were no limits there are a few things I would like to do with that time machine.

I would love one more conversation with my mom.

I would love one more pinochle game with grandma and grandpa.

I would love one more Christmas Eve with grandma and grandpa.

I would love one more radio show with Rob.

I would love one more cribbage game with my grandpa.

I would love to play my trumpet in one more high school band concert.

For whatever reason, writing this blog made me think of the Nat King Cole song, “That Sunday, That Summer”.  The lyrics of the song say:

“If I had to chose just one day, to last my whole life through, it would surely be that Sunday, the day that I met you.”

I don’t know that I could pick just one.

What I do know is that there are plenty of days that I am looking forward to that haven’t happened yet – the birth of my daughter, the graduations of my sons, etc…. I am perfectly content moving forward and experiencing the days to come.

Here is sit, remembering the past – loving the present – and looking forward to the future.