A blog that I follow, Once Upon a Screen, posted a challenge that she has done for a few years now.  The idea is to share some of your favorite movies with others – by “paying classics forward”.  You can my friend, Aurora’s post from this year here:

The Challenge: #PayClassicsForward for Christmas

From the above link, you can also click on her posts from previous years.  She loosely follows the “format” of The 12 Days of Christmas.  Another buddy at Movie Movie Blog Blog II posted his here:

What follows is my attempt to share some movie “classics” with you.  Perhaps you can check some out during your holiday break?  Here goes:

James Cagney as psychopath Cody Jarrett in White Heat.  He had given up playing gangsters a few years prior, but returns with this electrifying and mesmerizing performance in this film.  The ending is classic!! 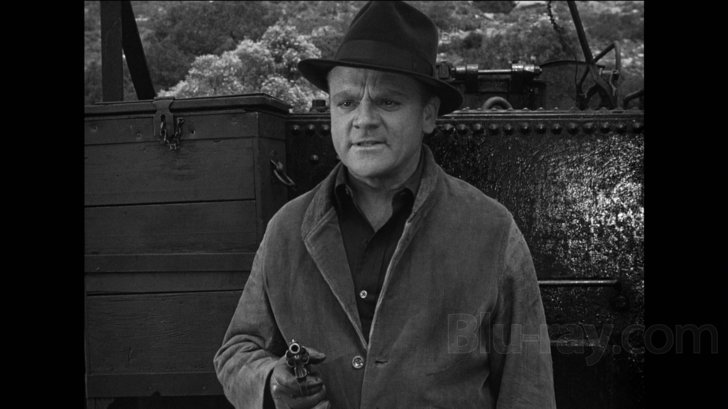 Jake and Elwood Blues are on a “mission from God” to raise money to save an orphanage, but first, they need to put their band back together.  Based on two characters they did on Saturday Night Live, Dan Aykroyd and John Belushi, along with an amazing band, great cast, stellar cameos from legendary singers, and the Bluesmobile are a MUST see! 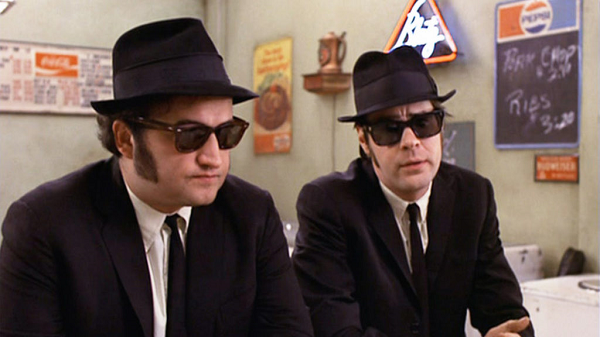 The Star Wars Original Trilogy.  Yes, I know that there are prequels and sequels, but the original trilogy (Episodes 4, 5, & 6) are required viewing for everyone!

The Back to the Future Trilogy.  Time travel has never been so much fun! While I still feel that Part 3 could have had a better ending, I still love watching the adventures of Doc Brown, Marty McFly, and Biff Tannen.

The Godfather Trilogy.  Movie perfection!  Godfather 1 & Godfather 2 are such masterful works!  While Godfather 3 was panned by many critics, I still find it to have some wonderful moments. 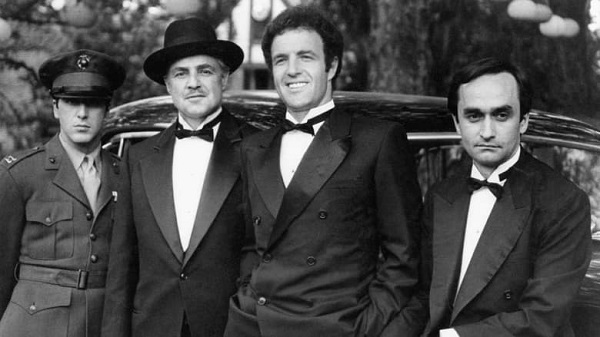 George C. Scott won the Oscar for Best Actor for his portrayal of General George S. Patton.  I have always loved him as an actor, and his performance in this film is truly worthy of the award.

I love a good western.  I could have had an entire list of westerns to suggest to readers (maybe that’s a future blog).  Five Card Stud stars two of my favorite actors, Dean Martin and Robert Mitchum.  I won’t spoil the ending, but it’s good stuff! Shuffle the cards….

I remember seeing this one in the theater. I remember exactly how blown away I was at the ending.  If you have never seen it, you need to!  Bruce Willis and Haley Joel Osment are terrific.  Still one of my favorites of all time.

Robin and the 7 Hoods is one of two Rat Pack films on this list.  Take the story of Robin Hood and set it in 1920’s Chicago and you have a fun flick.  There are some great musical numbers, including a Sinatra classic, “My Kind of Town”.  Peter Falk is brilliant in this film, as is Bing Crosby.  Then, of course, you have Dean, Frank & Sammy!

The Harry Potter series.  Whether you are a child or an adult, this wonderful world of wizardry is very well done.  What makes it extra special is that the main characters are played by the same people throughout the entire series.  I saw the movies before I read the books.  My kids and I love watching these together.

I’m talking baseball movies.  I’ll give you a drama and a comedy.  For laughs, Major League is my pick.  The all star cast includes Charlie Sheen, Tom Berenger, Corbin Bernsen, and Wesley Snipes! Bob Uecker as the Indians announcer is worth the watch!

In the drama category, The Natural with Robert Redford is my suggestion.  Roy Hobbs and his bat “Wonderboy” lead the Knights to many victories in this wonderful film!  Wilford Brimley is great as the manager.  Watch for Glenn Close, Kim Basinger, Barbara Hershey, and Robert Duvall as well!

The Cecil B. DeMille epic is an amazing movie with a phenomenal all-star cast and pretty cool special effects for 1956!  Charlton Heston is Moses.

The original!  Not the George Clooney, Brad Pitt remake!  This is my second Rat Pack selection.  Sinatra is Danny Ocean, and him and his old military buddies are going to rob all the major casinos in Las Vegas.  I have always loved the ending of this film – so much is said (and felt) with nothing but silence and no dialogue. 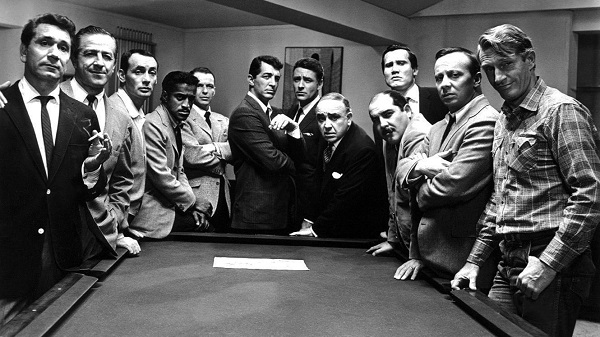 Henry Fonda leads an all-star cast of jurors who must decide whether a teen is guilty, sending him to a death sentence.  In the film, we see 12 very different personalities all trying to work together to come to a conclusion.  The clashing of these various personalities is what makes the film so brilliant.  Martin Balsam, Jack Klugman, Ed Begley, Jack Warden, and Lee J. Cobb all put in thrilling performances. 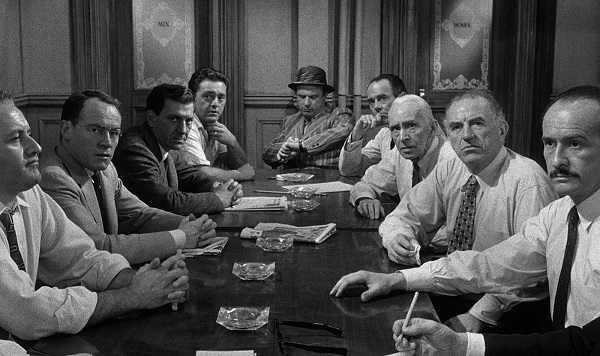 Now it is your turn – pay it forward.  What movies are must sees for other film fans?  You have freedom to pick what you want and use your numbers how you wish.  Use my post and the examples of my friend as a guide.

3 thoughts on “The Challenge: #PayClassicsForward for Christmas”